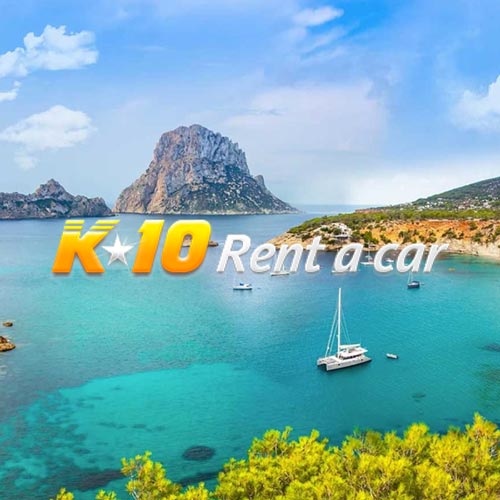 Get around Ibiza. No surprises 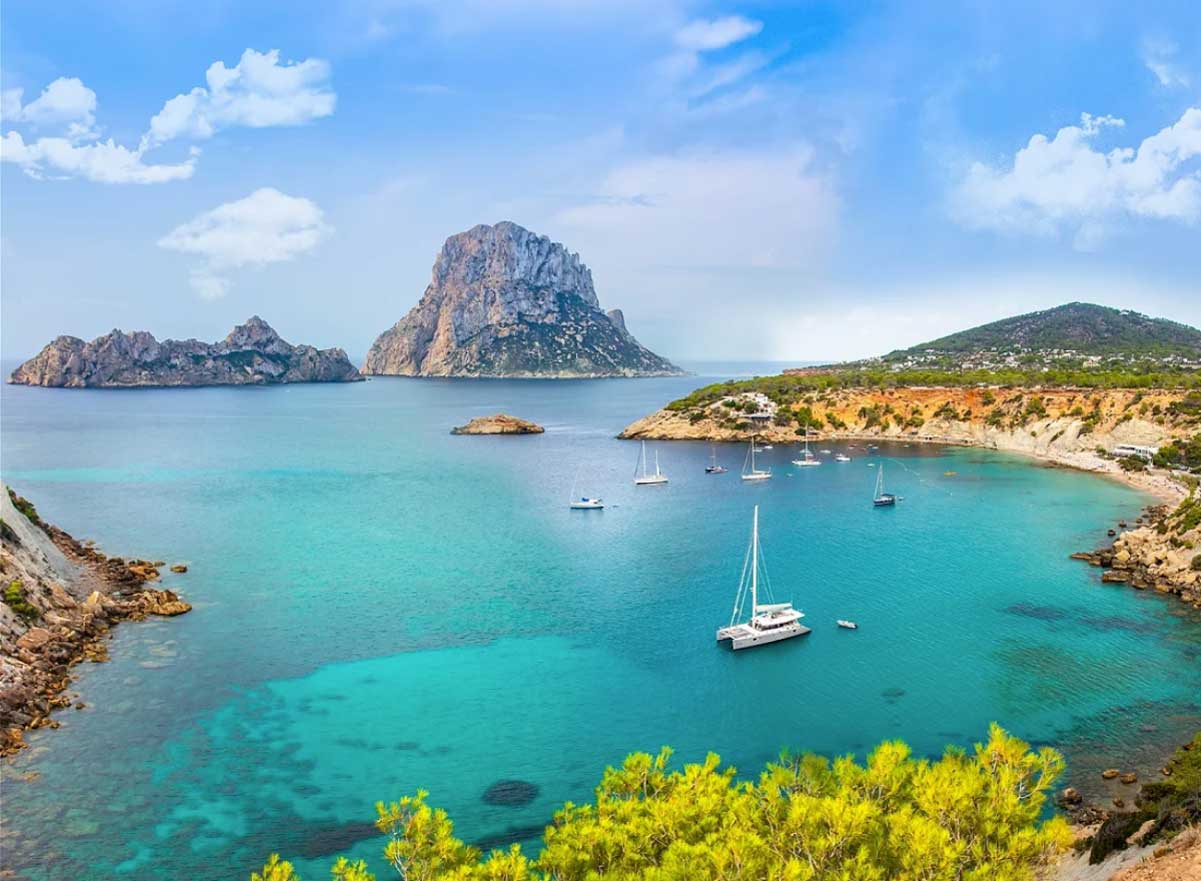 We welcome you to K10 Rent a Car Ibiza where you can rent a car in Ibiza by making your reservation Online here, an ample fleet of cars always renewed awaits you in the port of Ibiza, in Sant Antoni, Playa Embossa and Ibiza airport where We will always serve you with the best quality of service.
Highlights
Economic
Automatic
Convertible
Luxury 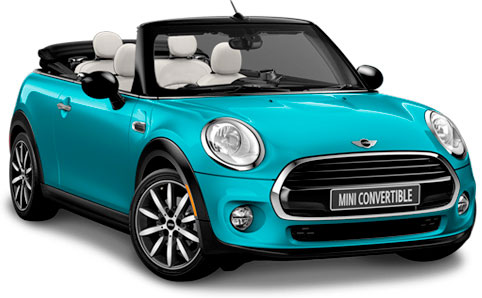 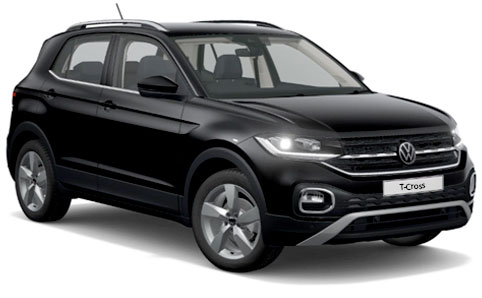 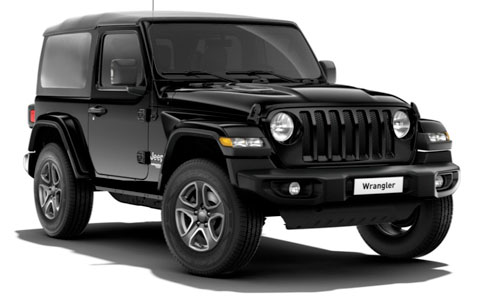 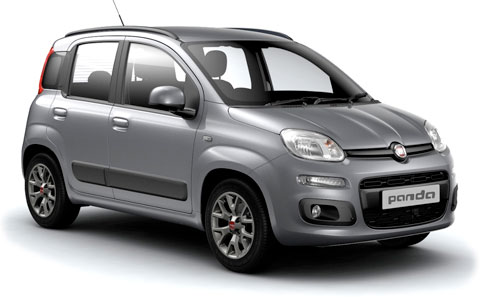 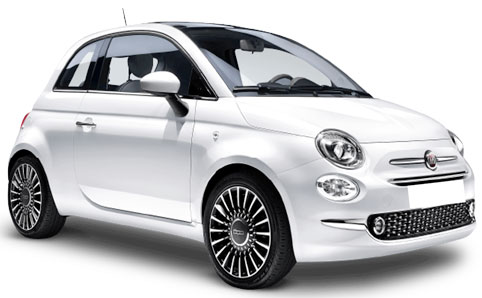 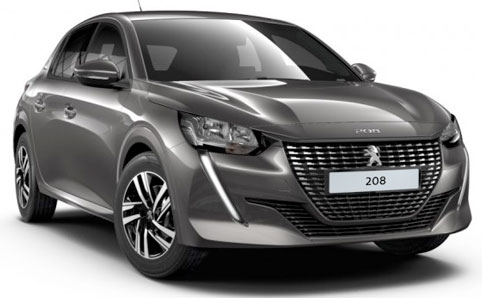 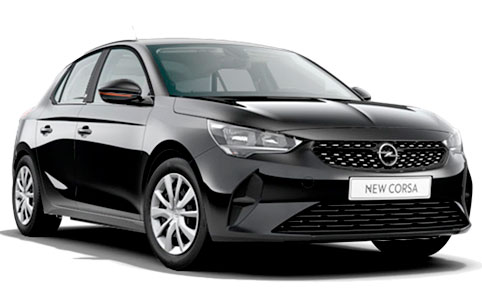 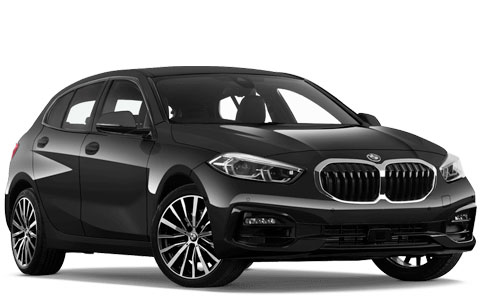 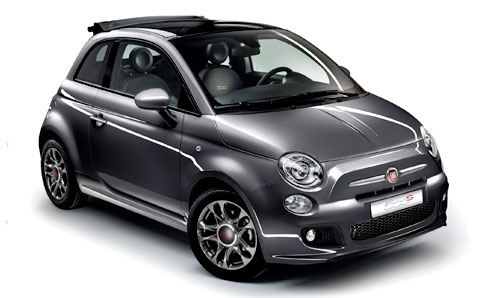 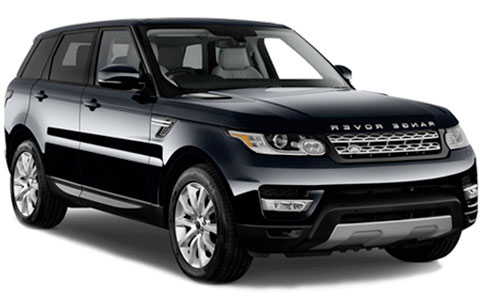 We have a large fleet of cars that is always renewed at the airport and in the centre of Ibiza, as well as making deliveries to hotels, villas, boats… on request. Do not hesitate to contact us with any questions you may have, we will always attend you with the best quality of service. 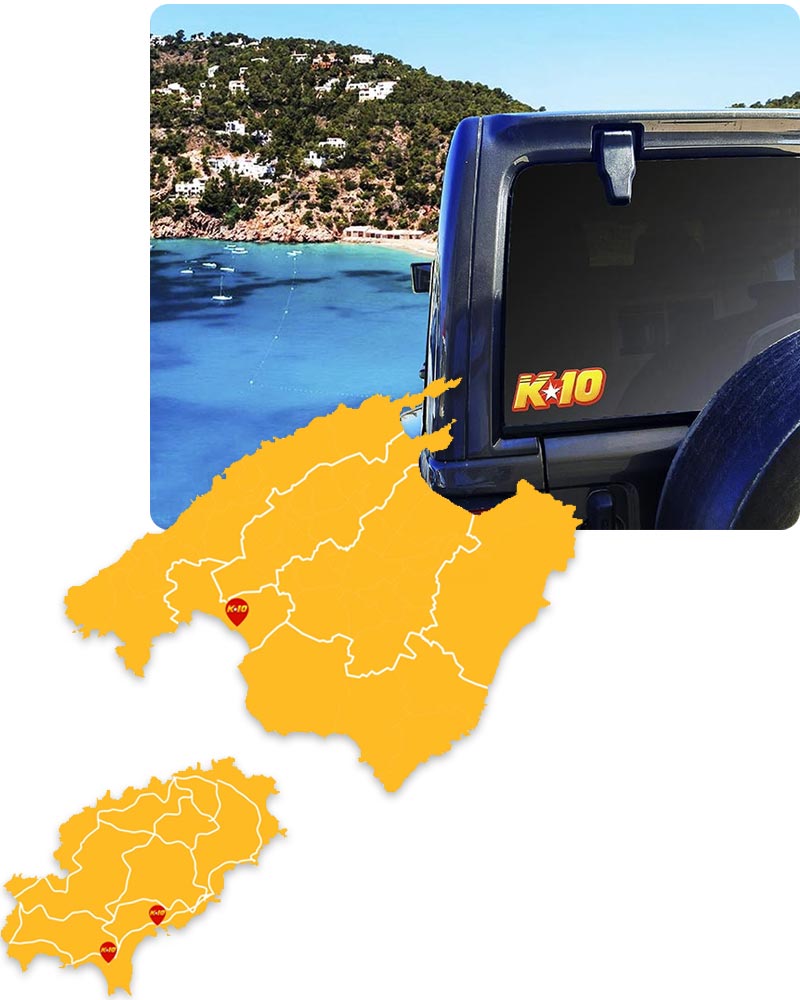 What are the requirements to rent a car?

Please note that if you are under 25 years of age you will have to pay a young driver supplement. You can check the price before paying for your reservation.

We do not require a credit card, but we do require a debit card. Please note that a higher deposit will be required on collection of the vehicle.

Do I have to leave a deposit? How much?

A security deposit is always required for all vehicles. The amount of the deposit depends on many factors such as: The model of the vehicle, days of rental, age of the driver, etc. You can check the deposit amounts before selecting the vehicle.

In case of cancellation there is no refund, unless you have taken out cancellation insurance at the time of booking. Please note that the amount paid for the insurance is non-refundable.

Where can I ask for an invoice?
You can request an invoice at the end of the rental period by sending your contract number (top right corner, preceded by RNT- and your tax data to facturación@k10rentacar.com
What is your fuel policy?

The vehicle would be returned with the same fuel as it was taken with. This way, you only pay for the fuel that you use.

Can I extend my contract?

Yes, as long as you give 48hrs notice and only when there is availability.

Is there a limit on mileage? Can I get additional insurance?

Our prices already include unlimited mileage.

Yes, you may remove the excess by paying a daily rate. The rate will depend on the days of rental and the vehicle, but is usually between 10.00€ – 50.00€ daily.

Can I take the car to the mainland/other islands?

Unfortunately, no. The vehicle cannot be removed from the island where it was picked up.

Can the vehicle be delivered to my hotel/boat?

On request only. Please check rates and availability by calling our customer service telephone number.

Is it possible to rent a car without a credit card?

Yes, it is possible. In this case we give the option to make reservations with debit cards.

What to see near the port of Ibiza?

Do you want to tour the island with total freedom from the port of Ibiza? Don’t hesitate, then it’s worth renting a car from our Rent a car in Ibiza port. Call us or book your vehicle here and you won’t miss a second of your visit, Ibiza has so many places worth seeing! And we don’t want you to miss any of them. Here we give you some ideas about what areas to visit in Ibiza with your hire car:

Itinerary around Ibiza with your rental car

Before starting your tour of the island, we recommend that you stop to see the places closest to the port:

What to see in Ibiza port with your hire car

If you’ve already decided what you’re going to hire your car with us, then take the opportunity to explore the most charming corners of the island. Here are some recommendations:

And much more! We are sure that, thanks to K10 rent a car Ibiza you are going to spend a dream holiday.